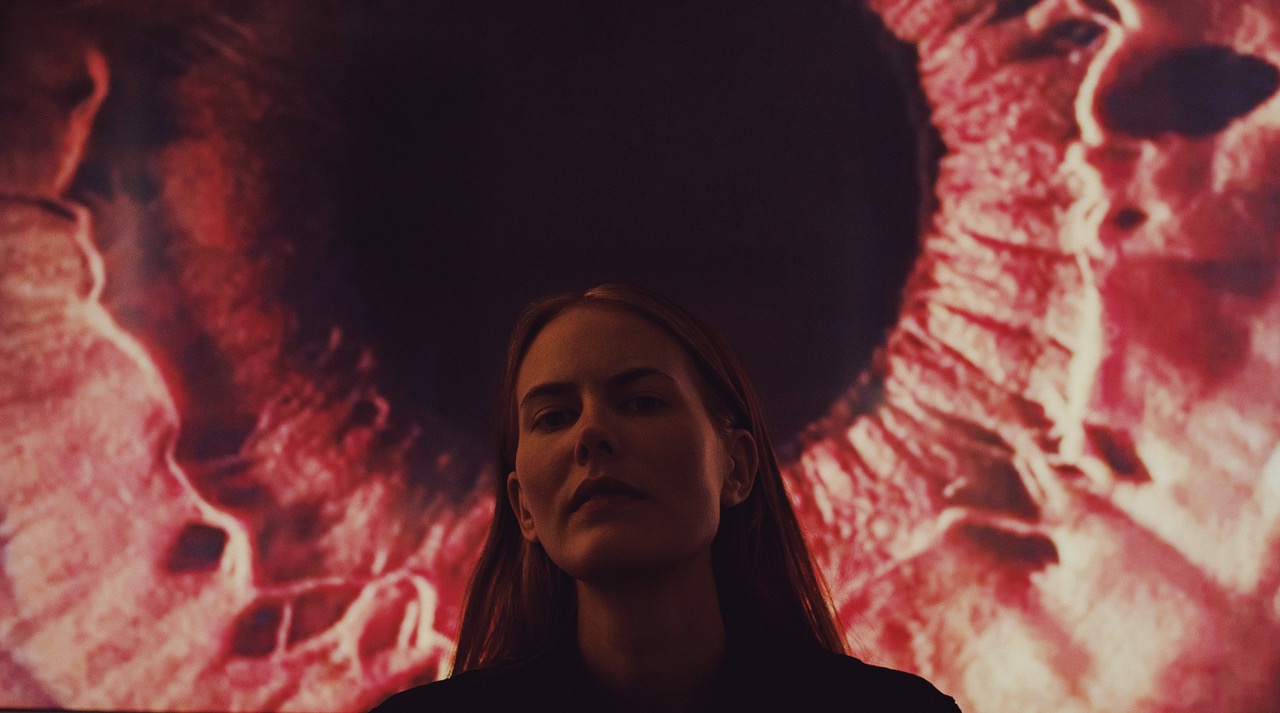 Tuvaband releases her second album 'I Entered The Void' 27th of November, and plays at The Lexington as part of her album tour.