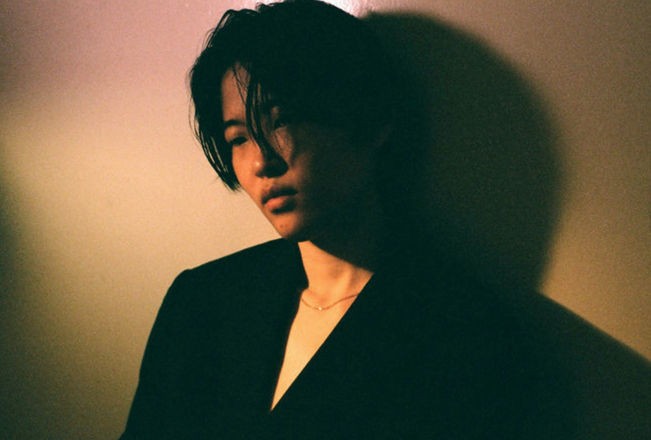 Thursday, March 09, 20:00
adv £13.45
LA-based, non-binary, Korean-American artist NoSo (real name: Abby Hwong) has detailed their anticipated debut album - ‘Stay Proud Of Me’ - out July 8th via Partisan Records. To coincide with the announcement, NoSo has shared coming-of-age indie-pop anthem - “David” - alongside an accompanying music video (via Fader). “David” was inspired by a dream where NoSo was trapped in the body of a white man: finally the object of desire in the eyes of the girls whose attention they once longed for.

NoSo has previously played shows with Bartees Strange, Cavetown, and Chloe Moriondo, and will tour extensively behind ‘Stay Proud Of Me’. They will support Yumi Zouma as well as Molly Burch on their upcoming spring US tours, and on June 3rd they’ll perform at OUTLOUD Raising Voices Music Festival at West Hollywood Pride (other acts include Marina, Years & Years, Jessie J, Kelly Rowland + more). NoSo has also confirmed their first-ever UK performances this July at Bluedot Festival in Cheshire, as well as a July 20th headline show at The Waiting Room in London.