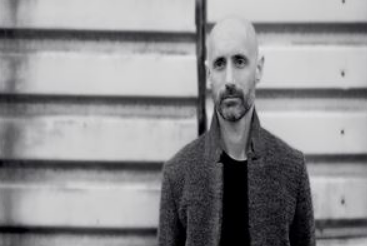 Formed in early 2015 and fronted by songwriter/producer Pete Lambrou, VLMV released their debut mini album via Fierce Panda Records in August 2015, receiving critical acclaim and described by Lauren Laverne (BBC6 Music) as “a beam of light through a dark, cold night”.

In February 2018 VLMV released the follow up ‘Stranded, Not Lost’ which was nominated for a 2018 Prog Award, and hailed as “Breath-taking in its scope and evoking imagery of the vastness of space...a shimmering soundscape of delicate ethereal beauty” by The Independent.

Joined live by fellow Code In The Clouder Ciaran Morahan, VLMV deploy loop stations, multiple delay pedals, piano and strings to create a slow-moving, high-flying soundscape of luscious gravitas, and now they’re back with their 3rd studio album, Sing With Abandon.
It is an album born from a global pandemic, multiple lockdowns and a country deciding to break up with it’s loved ones.