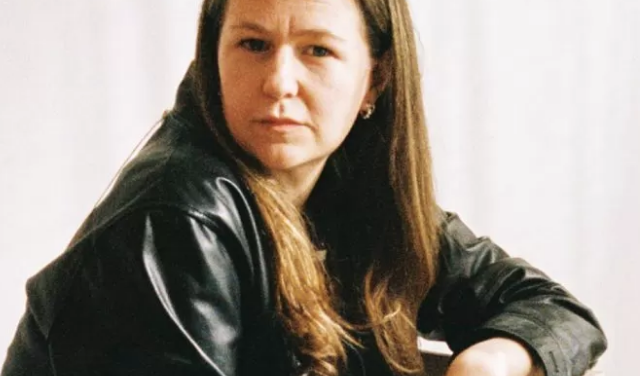 Wednesday, December 07, 19:30
adv £15 + booking fee
The profound sense of quietness that can be heard in Alice Boman’s music stems from its simple roots. Initially a project that started at home when she was a teenager, the songs she was making were just “sketches.” Yet as soon as other people heard them, it was clear that there was so much more to her talents than simple home tinkering. Two EPs followed, 2013’s Skisser and 2014’s EP II, as did a wave of critical acclaim and an array of TV placements for her music on shows such as Transparent, Wanderlust, and 13 Reasons Why. With her new reach, the Swedish songwriter captivated listeners one-by-one. A period of reflection and concentration on songwriting followed, as did a run of stirring one-off singles made with producer Fabian Prynn: Heartbeat, Dreams and End of Time.