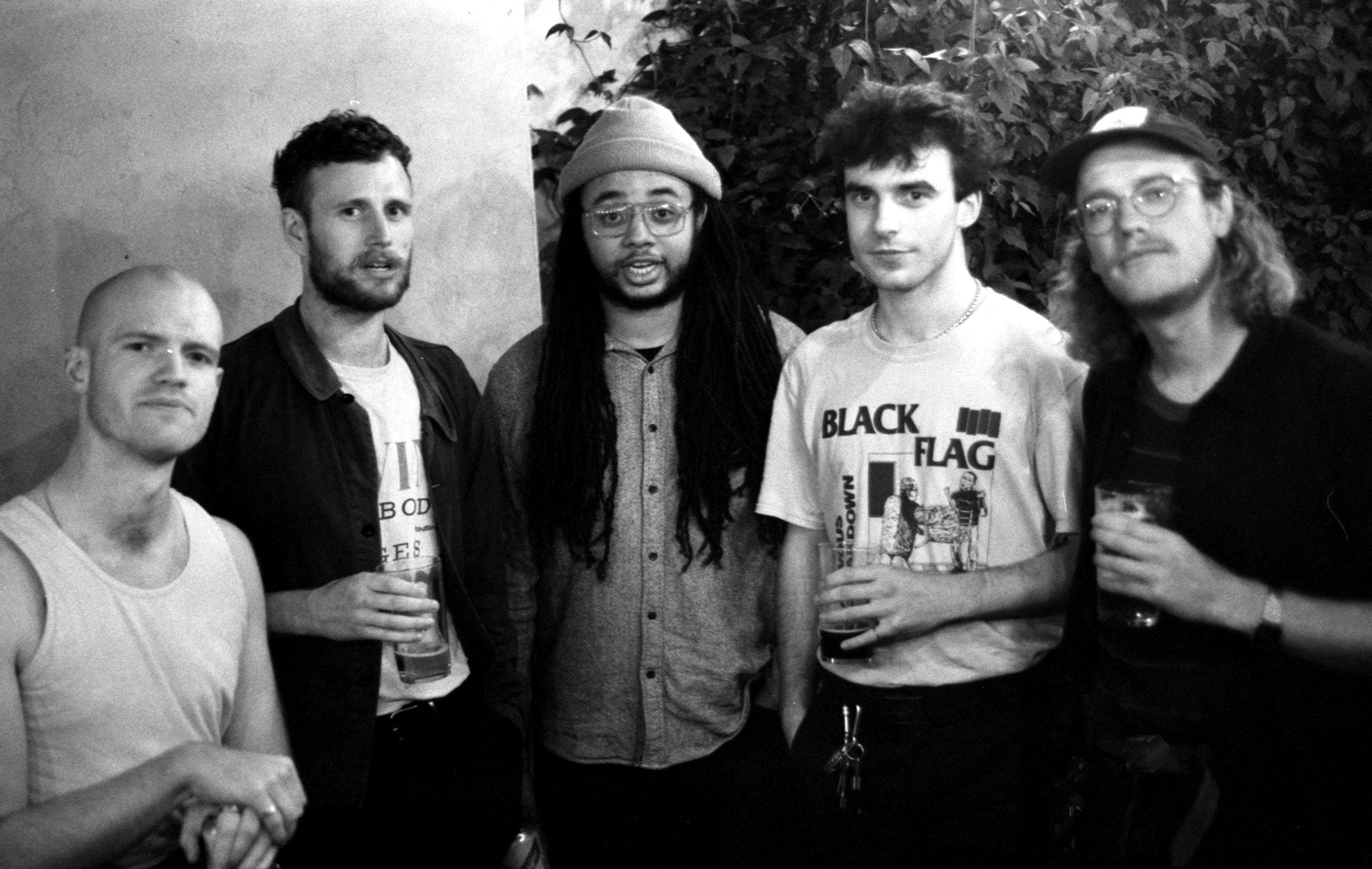 Saturday, February 05, 19:30
adv £8
Where better to spend the the climactic Saturday evening of Independent Venue Week than one of London's favourite independent venues? We'll be celebrating the occasion with a smorgasbord of high energy post punk, come and get stuck in

Beige Banquet
"Breaking through in 2021, seemingly out of nowhere, Beige Banquet delivered one of last year’s most enigmatic and engaging releases. Formerly a solo project of East London via West Yorkshire’s Tom Brierly, Beige Banquet’s debut album Beta was written, recorded, and brought to life in a single London apartment. Pulling together Devo-esque electric drums, post-punk jagged guitars, and a nervously sleazy vocal delivery, Beige Banquet brought forth a sound that was equal parts familiar, compelling, and innovative. Wasting no time, though, and having expanded to a five-piece outfit, the band is back with “Awake”, the first single from their upcoming EP" - Drabmag

Langkamer
"From the thriving Bristol music scene dominated by the likes of local legends such as Squid, Willie J Healey and Katy J Pearson comes the alt-country genre-bending four-piece Langkamer. Behind the country-looking album cover of their new debut West Country is twelve tracks of bliss, all influenced by various genres" - Gigwise