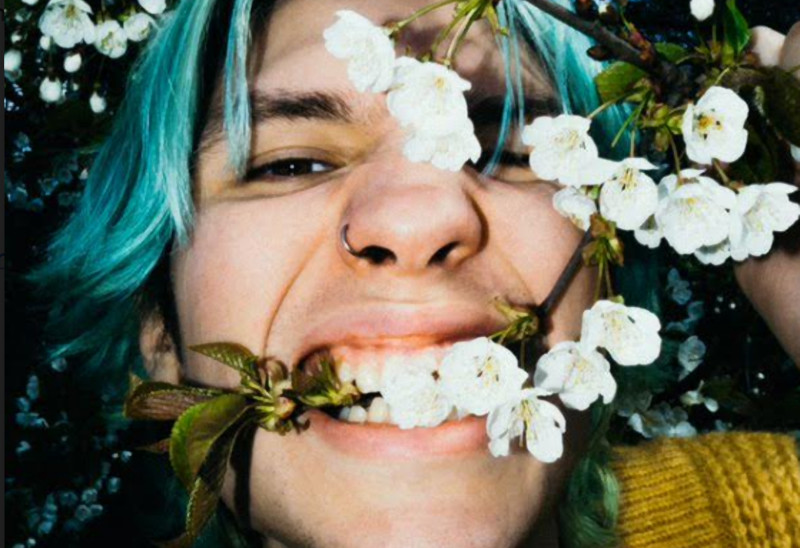 DAISY BRAIN
Daisy Brain is the alias of Will Tse, a songwriter & producer from London, UK. He writes and produces from his Hackney bedroom, combining a love of Britpop and Grunge with an emo melodic streak and lyrics rooted in his Gen-Z experiences. Writing alongside creative partner Dan Hvorostovsky (affectionately known as Russian Dan) Will crafts occasionally delicate, but mostly raucous guitar-led arrangements to back up wry lyricism and angsty vocals.

CODY FROST
Music has been in Cody Frost’s veins since a young age. At just 14, she was taking the 45-minute bus trip from Burnley to Manchester to busk, an experience that helped Cody’s voice develop its power – without a microphone she was forced to belt her songs out. Age 17 she met her manager Vicky, who introduced Cody to producer Dan Weller (Enter Shikari, Young Guns, Babymetal), who she collaborated with on her debut EP, IT’S NOT REAL.
The EP features an array of confessional songs that flick between differing styles. IT'S NOT REALput Cody on the map with her angsty, aggressive dark pop, winning tastemaker attention included continuing support from Jack Saunders at Radio 1. Latest single BERLIN was given Spotify RADAR: First Listen and Apple Song Starter, alongside many other playlist additions, and Radio 1's BBC Introducing Track Of The Week. With fresh new music and a mixtape scheduled for 2022, Cody Frost is one to watch.

CATHY JAIN
Echoing the modernist pop of Billie Eilish, the production flair of Frank Ocean’s more soothing moments, and Lana Del Rey’s nostalgia for the recent past; the debut EP from 17-year old Cathy Jain – ‘artificial’, is one of 2021’s most alluring new artist releases.
Cathy Jain was raised in China before relocating to the UK at the age of 13. She not only speaks fluent Chinese, but also plays the traditional instrument the guzheng, which reiterates her diverse talents as a musician, vocalist, producer and songwriter.
Glowing write-ups from, Clash, The Line Of Best Fit and NME added to the groundswell of support from leading industry tastemakers.