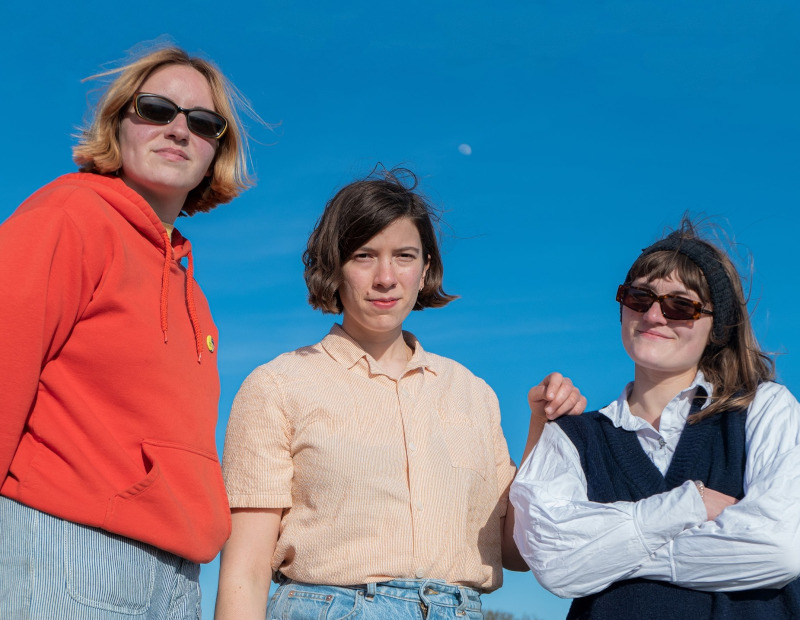 Friday, January 21, 19:00
adv £11
GIRL RAY
Indie-turned-pop North Londoners Girl Ray have lurched from success to success, winning plaudits for their deliciously jangly 2017 debut Earl Grey as well as chart-baiting 2019 follow up Girl. The band has shown themselves to be more than capable of chunky stylistic shifts, and we’re all waiting to see where they go next with bated breath.

SIPHO.
Birmingham’s SIPHO., who counts The 1975, Rina Sawayama, and Beeabadoobee as labelmates on Dirty Hit, could well be the biggest artist on the planet in a few years. His recent set at End Of The Road was amongst the most talked about in years, and the calibre of his music speaks for itself - it’s an “earthy amalgamation of R&B, gospel and metallic electronic pop”, according to The Guardian.

GRACIE GRAY
Gracie Gray’s recent single “alienlover” (a former Song Of The Day) has helped the Los Angeleno carve a plot in the musical landscape. It’s both gruff and slick, with low-slung grunge licks and Cocteau Twins-esque backing vocals sauntering beneath her breathy melodies. Gray’s upcoming sophomore, anna, is set to be an early contender for year-end accolades when it arrives in February - catch the Hand In Hive signee while you can.