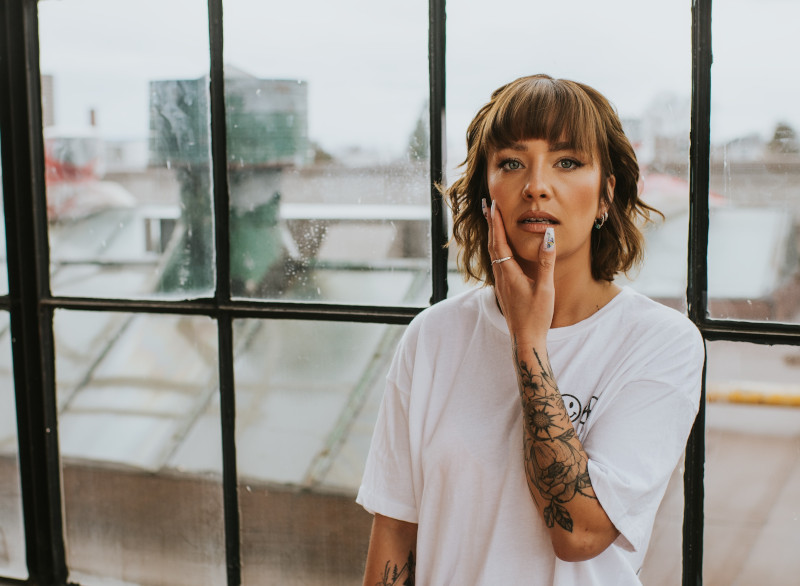 “A voice that commands the stage .... an undeniable rock star in the making”. That’s how respected BBC Radio 1 host Jack Saunders describes JJ Wilde. When asked to choose between music and a relationship, there's only ever been one answer for JJ Wilde. Music has permeated every part of her life since childhood, and it’s something she’s held closely; an unwavering connection she’s fought to foster. The result is a meteoric rise, putting her squarely on the radar of rock fans around the world helping to break the glass ceiling for women in rock. Her debut single “The Rush” saw global radio airplay, hitting #1 on OUI-FM in France, and spending an unprecedented 10 weeks at #1 on Canada’s three rock radio charts surpassing artists like Pearl Jam and Foo Fighters. That momentum helped propel her to the 2021 JUNO Award for Rock Album of the Year for her debut album,