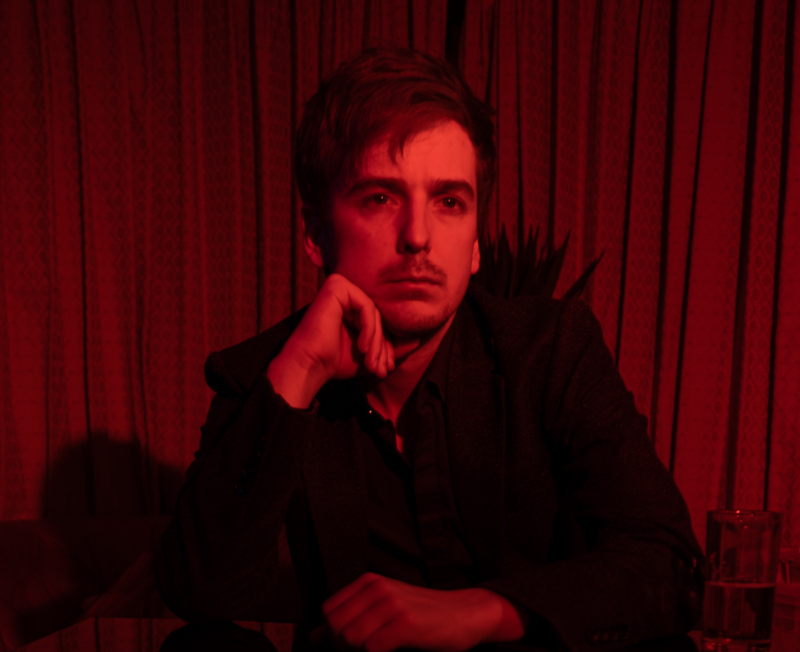 Oliver Marson
London based artist Oliver Marson’s music is almost impossible to pin down. Taking inspiration from the likes of Scott Walker, Serge Gainsbourg and David Bowie; Marson’s music attempts to dissect the dark underbelly of society and the impact that negative forces can have on ourselves and the people around us. By using pop as his canvas, Marson casts a ray of light over this seeping darkness, whilst simultaneously exploring the boundaries of what pure pop music should be. This is evident in Marson’s debut track, ‘Cocaine Romance’ which explores the immediate and side effects of toxic relationships amidst a bedrock of 80s synth-pop. Likewise, Marson’s latest releases, ‘Time for Love’ and ‘To the Nines’ highlight his musical versatility and ability to counter dark topics through a combination of wit and invention.

Express Office Portico
Synth-pop band from Nottingham. Just released their debut single 'I like it weird', which was featured on BBC introducing Nottingham.