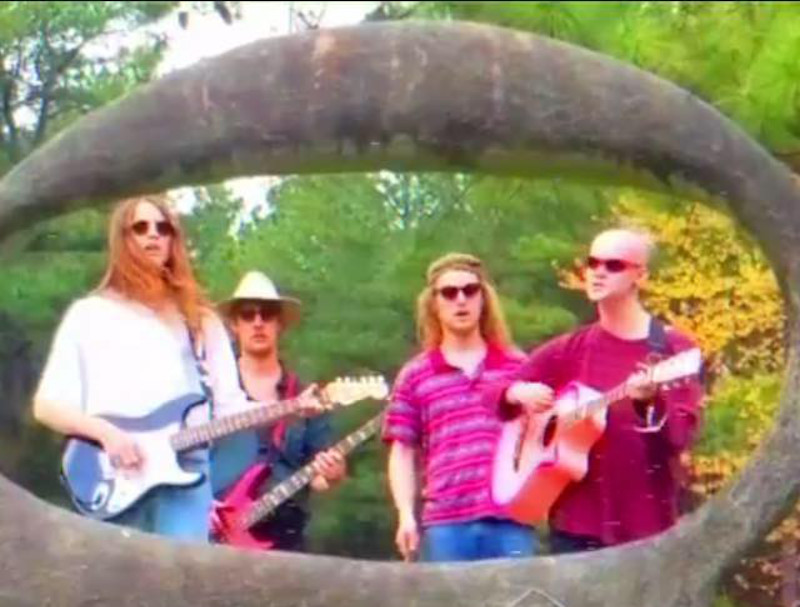 Wednesday, September 29, 19:00
adv £8.50 + booking fee
Formed in 2011 by vocalist and songwriter Tom Beer and guitarist Dan Lucas, Bull’s mission is simply to make the music they wanted to listen to, inspired by their 90’s heroes such Pavement, Yo La Tengo and the Pixies. The rest of the band came together through a mix of friendships and happenstance. Drummer Tom Gabbatiss joined after he and Tom jammed together in bars while they were back-packing round Thailand, and Kai West had previously used to jump up on stage with the band and “Bez” (verb meaning to dance badly while intoxicated) before they eventually let him play bass. A unique group within the city’s already eclectic scene, the band’s sound mixes together their alt-rock influences along with Tom’s down-to-earth song writing and a particularly wry sense of humour that comes naturally to the four Yorkshiremen. v