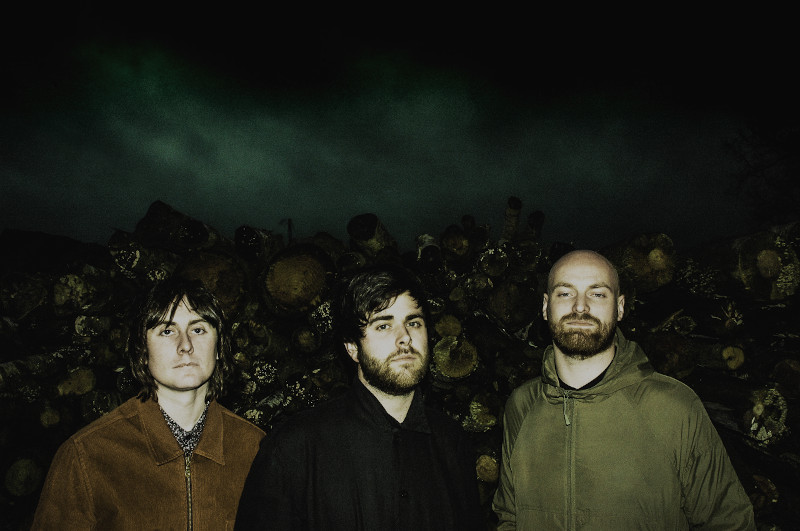 2019 was a breakthrough year for Deja Vega, selling out 3 shows in Manchester at consecutively larger venues, in less time, each time. They played over 60 shows in the UK, supporting the likes of The Blinders, Futureheads, YAK, and more, as well as releasing and selling out their debut album on vinyl weeks ahead of release on pre-sales before being re-pressed. Jack, Tom and Mike crash and weave together creating a pulsating, driving behemoth of original, powerful, psych rock. They have created a notoriety for their incredible, energetic, unrivalled live show, and are fast becoming a must-see act in 2020.

“There are debut albums that come along once in a while that get you straight away. This is one of them.” Louder Than War