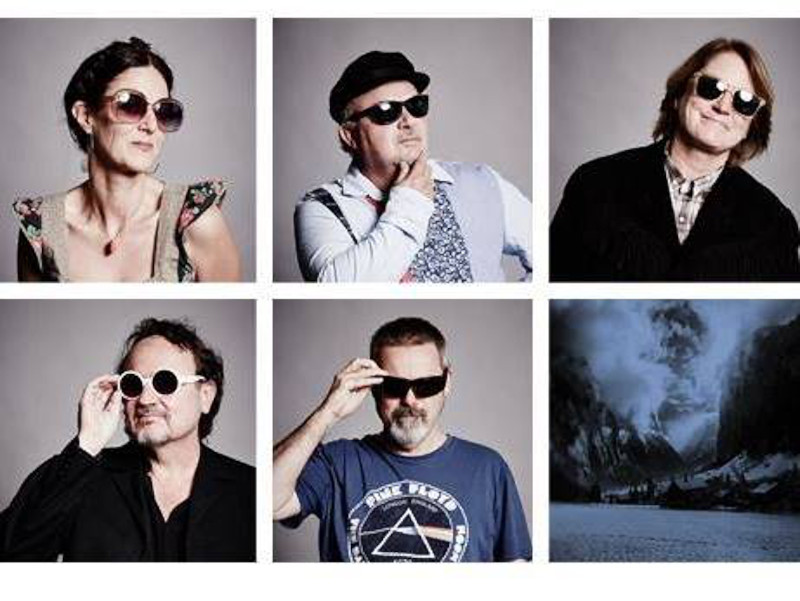 Even As We Speak, Jetstream Pony, The Hannah Barberas

Saturday, March 28, 19:30
adv £11
Even As We Speak are from Sydney, Australia. Formed in the mid 1980s and resisting neat labels, the band’s music is a quirky hybrid of accessible pop, ironic interjections, and experimental moments. After a series of releases on Australian independent labels they came to the attention of BBC Radio 1 DJ John Peel. This brought them to the attention of UK audiences and began a relationship with UK label Sarah Records with the subsequent releases shooting them to prominence in the UK Independent music scene, achieving multiple top 10 positions in the NME and Melody Maker charts. Following documentary and book projects in the 2000s, there was renewed interest in the band, leading them to reform for a sold out show at NYC PopFest in 2016, release their Peel Sessions, and record a new EP ‘The Black Forest’ for Emotional Response in the USA. In 2018, Emotional Response and Rough Trade have partnered on a 25 year limited edition reissue of their 1993 album Feral Pop Frenzy, a UK tour and a whole lot more music in the pipe!