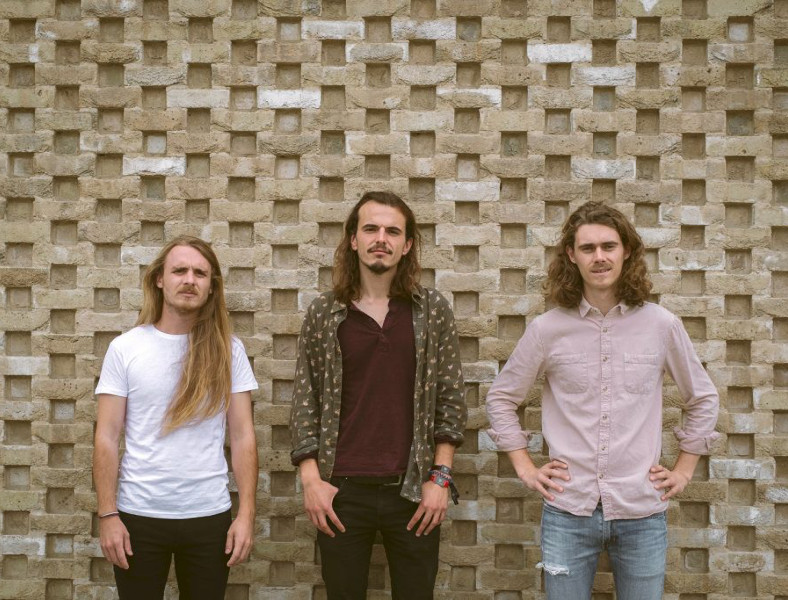 The Trials of Cato, Anna MacDonald

“One of the real discoveries on the folk circuit in recent times” – Mark Radcliffe, BBC Radio 2

“The Trials of Cato are about to hit the earth’s atmosphere with a bang, so sit back and enjoy the fireworks” – FRUK

The remarkable rise of double-folk award nominees The Trials of Cato on the UK folk-scene has been the subject of massive critical attention. Dubbed “The Sex Pistols of folk,” (J Davis) they pay clear homage to the tradition whilst twisting old bones into something febrile and modern, with stomping tunes and captivating stories.

Originally from North Wales and Yorkshire, The Trials of Cato formed whilst living in Beirut, and spent a year boiling down the roots of their sound into a hybrid of traditional influences that intrigued Lebanese audiences in the country’s biggest venues. Returning home from Beirut in the winter of 2016, they have since torn a shape very much their own into the canvas of the UK folk scene. Back in the UK, they set to performing tirelessly up and down the country, leading to BBC Radio 2’s Mark Radcliffe hailing them as “one of the real discoveries on the folk circuit in recent times.”

Musical development in the run up to their debut album proper was swift and sure, with Hide and Hair winning acclaim and receiving repeated national airplay on BBC Radio 2 and BBC 6 Music.

The Trials of Cato’s rapid ascent shows no signs of abating with the band recently nominated for the Horizon Award and Best Album Award in the BBC Radio 2 Folk Awards. Praised for the diversity of their material and influences, The Trials of Cato live show “invariably stuns audiences wherever they play.” (FATEA)

Whether plying their trade busking, performing in front of thousands at festivals across Europe, or frequently selling out their own shows, The Trials of Cato have the wind behind them.

Anna MacDonald is a multi-instrumentalist singer and songwriter whose celtic roots shine through her songs whether sung in Scots, English or Gaelic. She naturally understands her musical heritage and this is beautifully reflected in her voice and music. Anna plays a set with original music complimented with Gaelic songs, traditional and not so traditional folk songs played on either guitar or Clarsach.