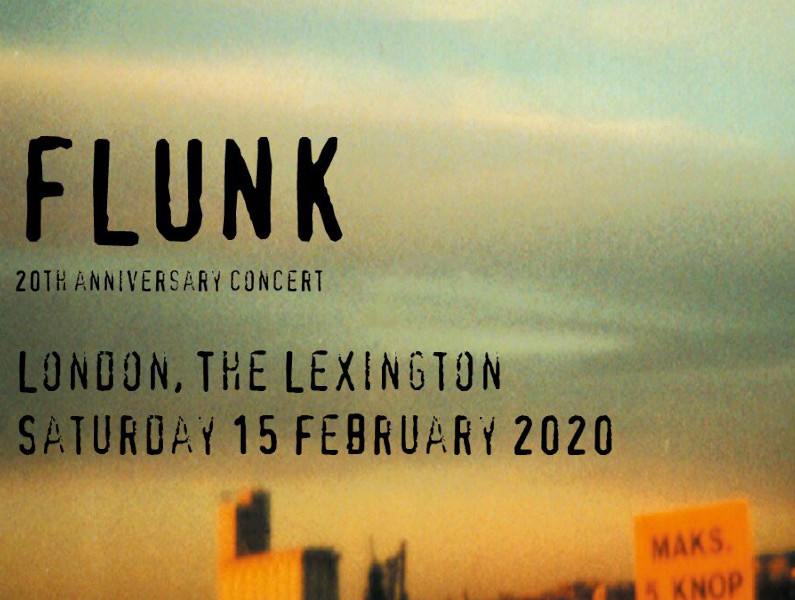 Sometime in late autumn 2000 coincidence put the three core members of Flunk together. Ulf Nygaard, producer and front man of a platinum selling Norwegian pop act, was bored with singing and was working on some instrumental tracks. Jo Bakke dropped by to add some guitar, and later Anja Øyen Vister did some improvisation on a few tracks for fun. There was no plan, but cutting up and sorting out the guitar and vocals, became the start of Flunk's debut album 'For Sleepyheads Only'.

The album came at the height of the chill-out era, just after the success of Royksopp. A good time for Norwegian pop music. Flunk's debut single, an acoustic version of the New Order classic 'Blue Monday', was first aired on the legendary John Peel Show on BBC Radio One. The album got some rave reviews in the UK dance music press, who even named an off-piste chill-out genre after their sound: Folktronica.

Flunk have since played all over the place, from LA and San Francisco and Austin via St Petersburg to Istanbul and China. They have released a total of six studio albums, appeared in popular TV dramas and Hollywood movies.

Now they are working on their follow-up to the 2017 album 'Chemistry and Math', as always operating in lo-fi and non-intrusive musical landscapes.