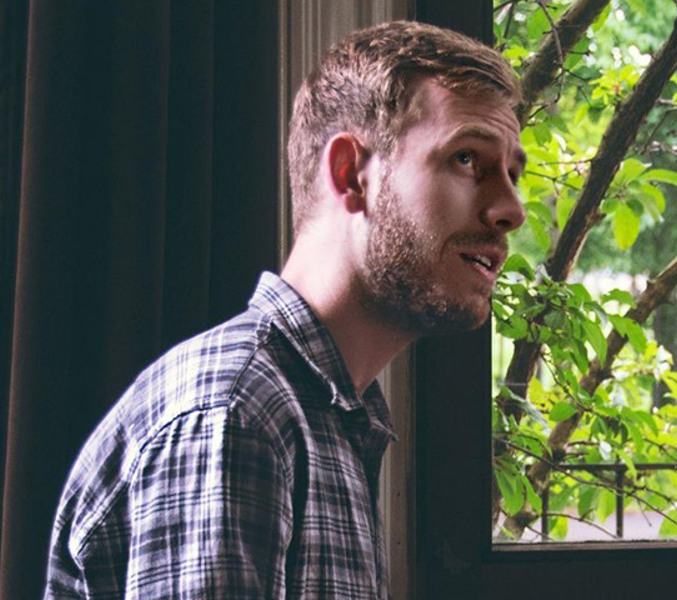 Part of a select number of UK shows to celebrate the release of Finn's debut album 'Until The Light'.

“Finn’s skilful use of poetic storytelling, in tandem with his knowledge of musicality, simply steal you away into a world of his own making” (Fresh on the Net)

Moving between styles and genres, Finn Anderson is one of Scotland's most accomplished emerging songwriters, as well as a theatre maker and composer.
Raised in Fife on the east coast of Scotland, Finn had self-produced two EPs and written his first musical before leaving school age 16 to study music. Since then he has forged a path that combines his solo music with writing and composing for theatre throughout the UK and internationally.
The Uncharted Lands EP arrived in 2016 accompanied by 40 guerilla gigs in UK households and gardens. The Oceanic EP followed in 2017, with singles 'When He's Away' and 'Some Days’ featuring on BBC 6 Music's LGBT Mixtape and Introducing shows as well as regional and online stations globally. Festival appearances include Celtic Connections, Mugstock, Belladrum and Big Tent, with recent shows in New York and Chicago.
Finn's work in theatre has been nominated for Off West End and Broadwayworld.com awards, including collaborations with the Citizens Theatre, Scottish Dance Theatre, Royal Conservatoire of Scotland and acclaimed video artist Rachel Maclean. Finn is currently working on his debut full-length album.