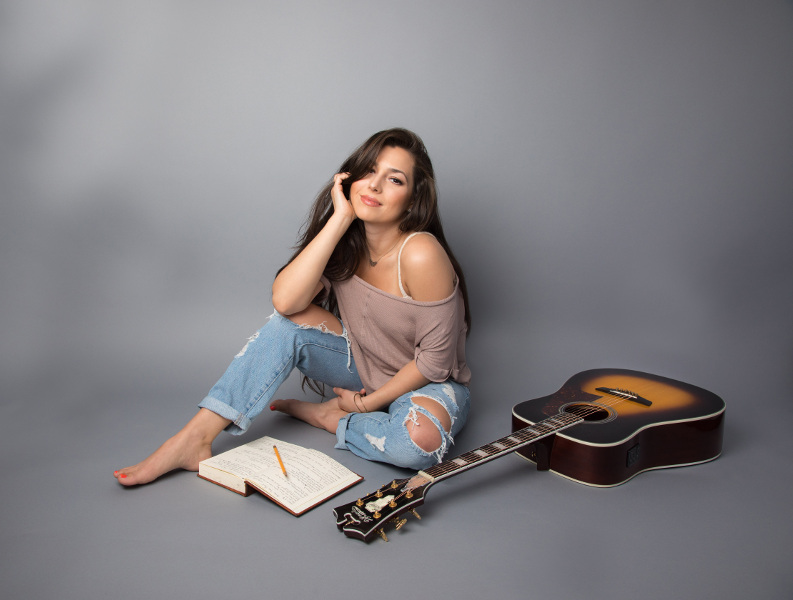 essica Lynn, has been dubbed by press around the world as a rocket force, paving her own way as a unique face and voice in modern country music. She has been seen by millions on the road and in her two full-length nationwide concert television specials, “Jessica Lynn – This Much Fun,” and “Jessica Lynn – Takin’ Over.”

In four years of international touring Jessica has shared stages with some of the biggest names in Country and Rock music such as Brad Paisley, Keith Urban, Montgomery Gentry, Hank Jr., Clint Black, Shenandoah, Phil Vassar, Jo Dee Messina, ZZ Top, and the “Queen of Country” herself, Loretta Lynn.

She has written songs with some of today’s top hit writers with her last two singles “Crazy Idea,” and “Let’s Don’t” climbing the charts. “Crazy Idea” peaked at #48 and “Let’s Don’t” peaked in the Top 40 at #39 on American Country Radio this year. In 2019 Jessica will once again tour around the world, release her third nationwide TV special to begin airing in June nationwide on both American and UK television, and release new music.