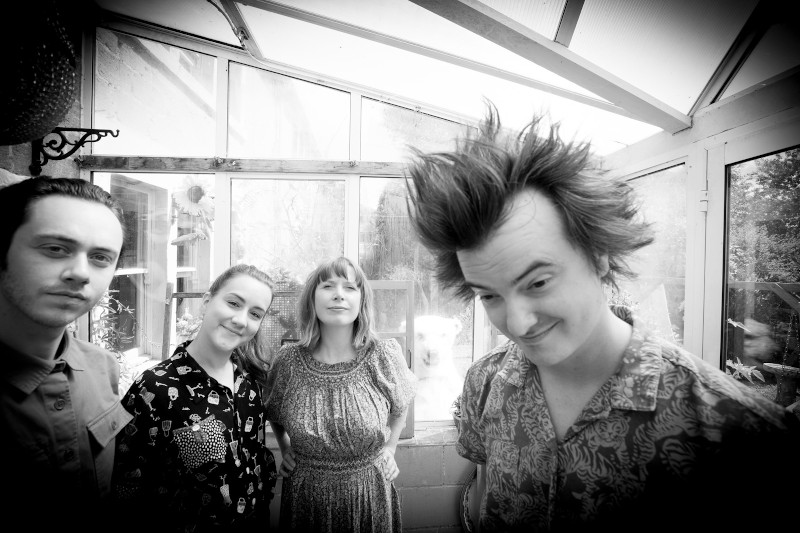 Thursday, October 21, 19:30
adv £9.50
Wasuremono 忘れ物 (Japanese noun. Meaning: lost article; something forgotten.) is a musical project driven by multi-instrumentalist William Southward and his love to write, record and meticulously arrange atmospheric pop songs in his shed studio in Bradford-On-Avon, UK. All of the music is released on ‘The Wilderness Records’ a record label setup by William in 2013.

The band made up of William, Madelaine Ryan and siblings Isaac and Phoebe Phillips have become firm favourites with BBC 6 Music, with regular spins and a session at the legendary Maida Vale Studios. They have supported both The Flaming Lips and Phosphorescent on tour, playing at iconic venues such as Shepherd’s Bush Empire.

“a continuously exciting and distinctive group” - The Line of Best Fit ​

“They’ve got a real warmth and purpose to their song writing” - Steve Lamacq BBC 6 Music.

“Wasuremono… means anything forgotten or left behind in Japanese. No chance with this brilliant band.” - Lauren Laverne BBC 6 Music.