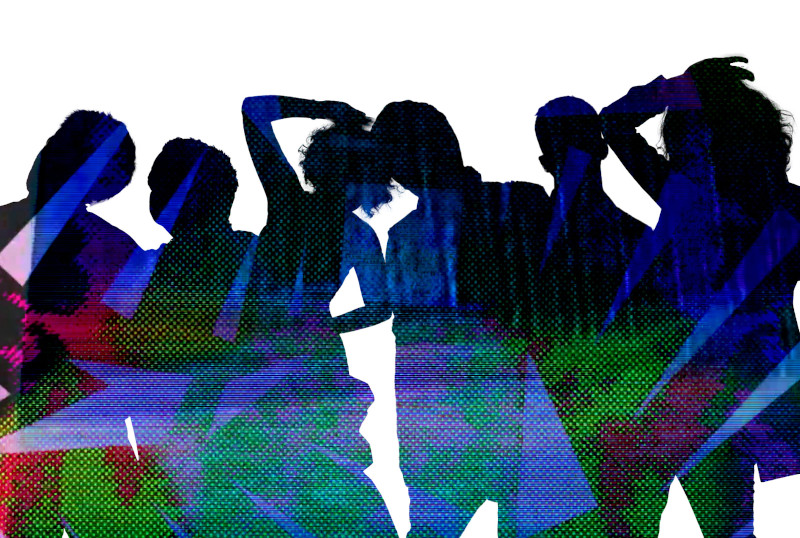 Friday, July 30, 19:00
adv £9
Fake Turins are a North London based audio-visual collective led by Dominic Rose, their central force stems from the warehouses of Haringey and Tottenham. On April 16th they will release new single ?Evergrown', recorded live to tape with producer Syd Kemp (Thurston Moore, Ulrika Spacek, Vanishing Twin) between rolling lockdowns in 2020. ?Evergrown' is a song about potential, reflecting on our grandiose visions of self and letting our past aspirations wilt to make room for a new reality. Musically the track sits softly between the cinematic scope of a big band setup and groove-addled, tightly-wound rhythms that open a window of floral psychedelia. Synthetic and orchestral elements find a touching marriage as a focus is given to reeds (saxophone and clarinet) and synth at alternating points, allowing the crooning vocal of Dominic Rose to flourish. The presence of clarinetist and vocalist Amy Wilson provides a perfect symmetry to the sound, most potent in the closing section as the track blooms into a euphoric and dreamlike state. The 12-piece band spent a weekend at Big Jelly Studios - a reclaimed hidden chapel in the heart of Ramsgate - recording to tape with producer Syd Kemp. ?We wanted to capture the entire performance in one take to avoid interfering with overdubs, so as to bring the large 12 piece ensemble to life. Recording this to tape helped cement the live performative relationship, with the natural tape compression helping it feel like a finished track as it was recorded.? - Dominic Rose (vocalist) Fake Turins released a string of singles through 2019 and were longlisted for Glastonbury Emerging Talent competition as a result. In 2020 the band returned with new single 'Legs' and were set to play their first UK festival in Standon Calling and European festival in Left Of The Dial, only for it to be cancelled due to the global pandemic. 'Legs' was named John Kennedy's 'Hot One' on Radio X and received praise and plays from Amazing Radio on both sides of the Atlantic. The release caught the attention of a wide range of press with So Young Magazine summing it up best as ?Lyrically subversive yet audibly untouchable.? The collective is made up of a range of creatives that produce Fake Turins' music videos, artwork and fashion shoots, including a new series of short visual broadcasts entitled ?Fake TV'. The band's live rebirth in 2021 starts with a sold out date at London's 100 Club on May 19th. Summer 2021 will see the release of their debut EP ?Time Flowers Now', alongside a short film that documents the process. ?The only way to inform the past and future is by exploring the present, which is something that stays true to our project manifesto. How we design our present informs how we carry ourselves forward. If we don't make believe today then we lose our dreams tomorrow.? - Dominic Rose (vocalist)