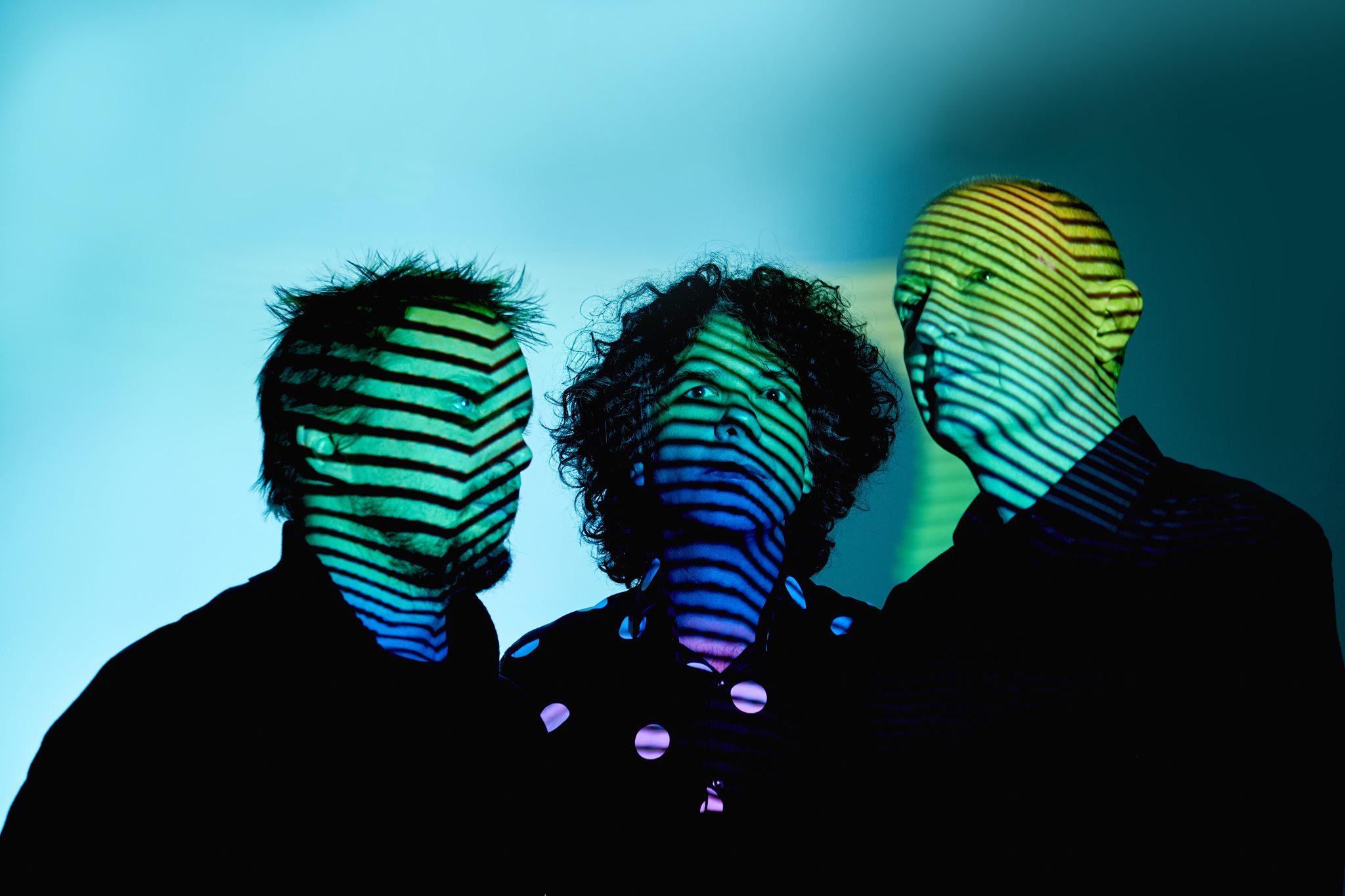 Thursday, June 18, 20:00
adv £16.50
original tickets valid for rescheduled date or refunds from point of purchase
Steve Davis has enjoyed the most interested career rebirth since Mickey Rourke decided he wanted to punch flesh and bone for a living. Anyone familiar with the sport of snooker will know it’s not hyperbolic to declare Davis one of the greatest players of all time, a six-time world champion who established his own era of domination in the 1980s, when snooker was a staple of British TV. So imagine the bemusement surrounding the native Londoner’s rebirth as a club DJ in recent years; instead of making trick shots, Davis spins records as one “DJ Thundermuscle”—at festivals like Glastonbury, natch. And this was a man once dubbed snooker’s Mr. Dull because of his methodical play? What a time to be alive.

Now, joined by multi-instrumentalist and co-DJ Kavus Torabi, as well as Michael J. York of Teleplasmiste, Davis has formed The Utopia Strong. The group’s self-titled debut record is an electronic wonderland, touching on 16-bit scores, sci-fi cinema, and stoned philosophy (how else to describe song titles like “Do You Believe in Two Gods?”). The neo-noir synths of “Swimmer” ostensibly pull influence from Vangelis. And, like the genre god, The Utopia Strong adroitly use synthetic instrumentation to form deeply humane sound patterns: “Konta Chorus” builds and blossoms like a rush of excitement that’s about to burst out of your chest. Elsewhere, the 10-minute flagship single “Brainsurgeons 3” is a captivating mix of bleeps and blips cut with tangled electric guitars that winds to a dramatic conclusion. Taken all together, the album is a poised suite of expert electronic arranging, made by a 62-year-old who seemingly achieved everything he wanted in life; who makes music for the passion of it while having fun with both sides of his persona. That’s pretty cool.