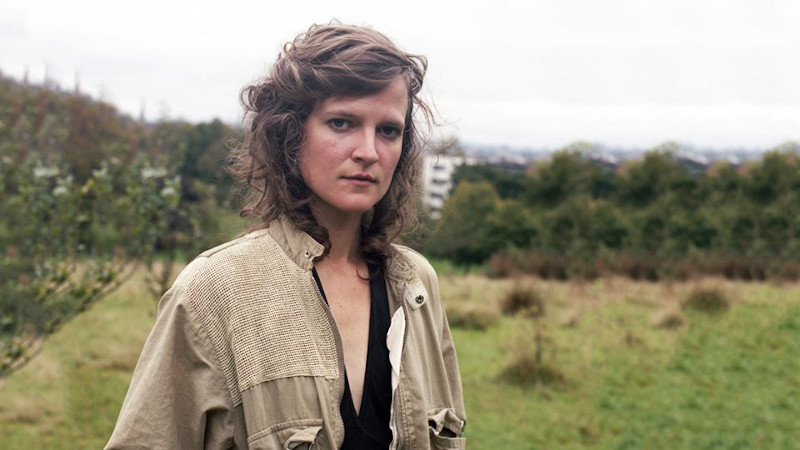 Devon Sproule returns to London for her first UK show since 2017.

Devon Sproule is a Canadian/American musician living in rural Virginia, raised on eco-villages near Kingston, Ontario and Louisa, Virginia. The 33-year-old, in addition to being a musician, is a high school drop-out, a mother, a birder, and a student of Deaf Culture and sign language. She has been married to producer Paul Curreri for 10 years.

Devon Sproule’s music welcomes the magical and the tangible. It celebrates human complication in the language of nature. It is North American music with weirdo roots.

Since 2007, Sproule’s recordings have been released by Tin Angel Records, based in Coventry, England. She collaborates regularly with Toronto-based band Bernice and producer Sandro Perri. In Summer 2015, she recorded songs from a new collection, “The Gold String,” in Yukon and Nova Scotia. Besides Canada and America, Sproule also tours regularly in Europe and has traveled with her music to Africa and Australia.

Devon returns to the UK this April as she tours her upcoming album Pink Noise.

“Here in her mellifluous vocals and poetic, freewheeling lyrics that, in the way of Bjork and Joanna Newsom, are more blank verse than rhyming schemes” - Observer

PLUS support from Marker Starling

After recording and performing for many years as Mantler, Toronto’s Chris A. Cummings renamed himself Marker Starling in 2012. A solo performer for much of his career, Cummings became known for his signature Melancholy Party Jams, played on a Wurltizer electric piano, with drum machine accompaniment.