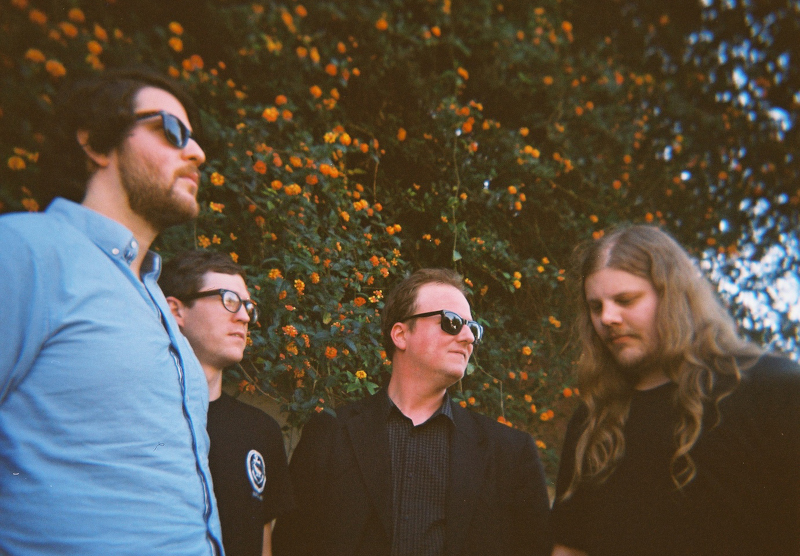 Tuesday, April 28, 19:30
adv £15 - on Sale Feb 14th 10am
PROTOMARTYR return to London this April for two intimate shows showcasing their forthcoming new album! Protomartyr play a taut, austere rock that's been incubated in a freezing Detroit warehouse littered with beer cans and cigarette butts and warmed occasionally by space heaters. Short songs made for short practices, as the band learned quickly not to waste time. Despite the cold, Protomartyr emerged with a sound that is idiosyncratic but relatable, hooky but off-kilter. With respect to the local predecessors, this isn't the primitive stomp of The Dirtbombs or The Stooges' greasy roar. Punk works, kind of, even if it leaves the hardcore kids confused. Post-punk suggests something too retro; indie rock, something too precious. What Protomartyr is, is "stuck between the cracks." If that's the case, though, they aren't alone. Protomartyr's economical rock elicits comparisons to possible antecedents like Pere Ubu or The Fall as well as local contemporaries like Frustrations or Tyvek. Singer Joe Casey's dry declarative snarl serves as a reliable anchor, granting his bandmates (guitarist Greg Ahee, drummer Alex Leonard and bassist Scott Davidson) the opportunity to explore textures and reinforce the rhythm section. This is never more apparent than on the band's last record entitled 'Relatives In Descent', out through Domino. 12 tracks dealing with the unknowable nature of truth and the existential dread that often accompanies that unknowing, an album as sinuous as it is allusive, dense and dizzyingly on the mark.