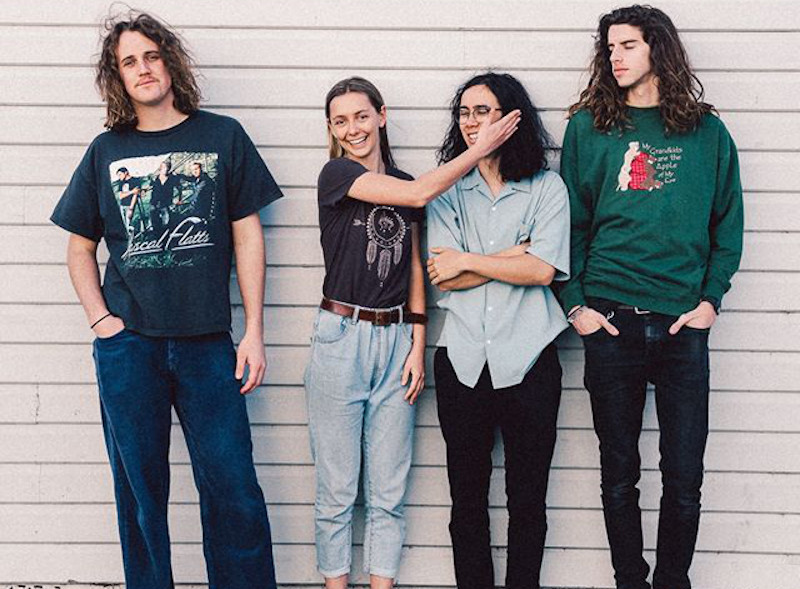 Caleb, Kieran, Ashton and Peppa came together through blooming friendships and lucky connections. A few jams after forming, the bond was cemented and their debut gig at Caleb's dad’s place that kicked it all off. Now, Fremantle’s very own Spacey Jane have gone from backyards to bright lights, taking their breezy blend of garage pop & indie rock to audiences across Australia, and now the UK.

The last six months has seen the group net significant radio airplay and quickly become a festival favourite. For relatively new kids on the block, they’re having a hell of a start. Support from industry and fans continues to grow, with recent tours being sold-out months in advance. The band have just released their latest offering: "Head Cold" - a jangly number as infectious as its namesake, and another taste of their debut studio album, out sometime in 2020.