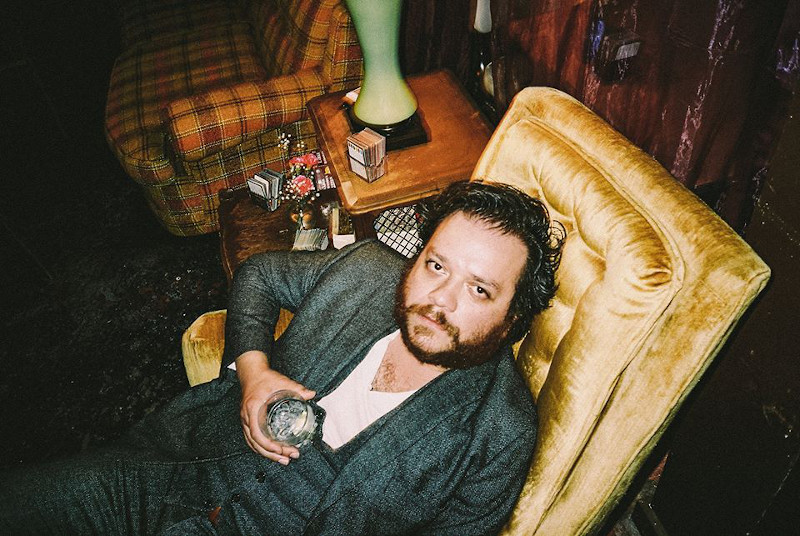 Saturday, May 30, 20:00
£21
David was born in Houston, TX and grew up in a suburb called Sugarland. Although he took piano lessons as a kid, it was baseball that was his first love. He played baseball until his junior year in high school, when upon changing schools was invited by his new fellow classmates to audition for a school play. He got the part and realized how much he enjoyed performing. This new love of performing motivated him to pick up an acoustic guitar and begin writing songs.

The new album is David’s 4th full length, entitled We’re Not Going Anywhere and is quite the leap forward, sonically. It’s an expansive sound influenced by some of David’s favorite 80’s bands like The Cars and Journey, and lyrically reflective of the intense political landscape in America and his bi-racial viewpoints . It releases September 8, 2017 via Thirty Tigers.