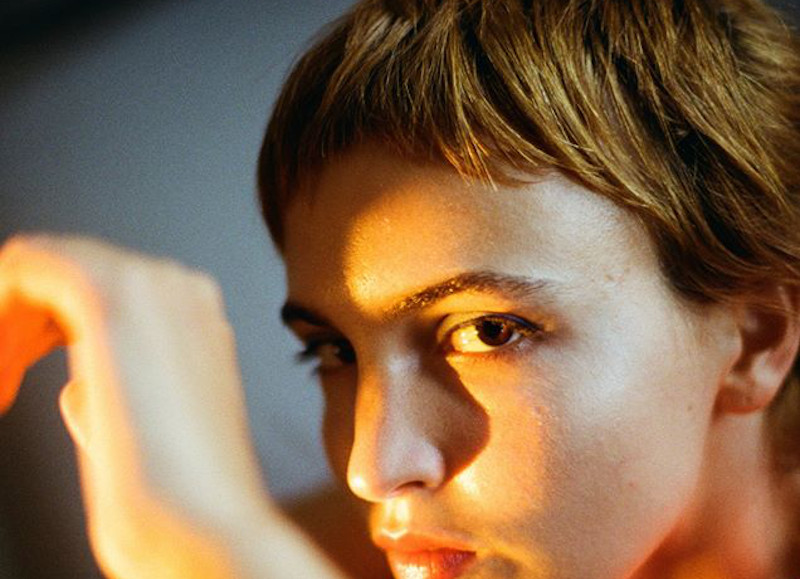 Wednesday, April 15, 19:30
adv £11
Dana Gavanski is a singer/songwriter currently residing in Toronto. She released her first EP, Spring Demos, in the fall of 2017 via Fox Food Records, a collection of delicate folk songs that she wrote the year before while living in Montreal. Once moving to Toronto, Dana met and began collaborating with some local musicians and is currently working on her first LP to be released later this year with the UK label Full Time Hobby. While still rooted in the intimacy of folk songwriting, Dana’s new album explores a different sonic texture with the addition of a full band.

Born in Vancouver to a Serbian family, but relocating to Montreal to attend university, Dana originally planned to pursue a career in film. However, she shifted her attention back to music when her then ex-partner left her his guitar before moving to NYC. Having known only how to play ‘Diamonds and Rust’ by Joan Baez, Dana picked up a Travis Picking technique book and started re-learning how to play. When in the Summer of 2016, she took a job with her father as a producer’s assistant on a horror film in the Laurentians, she made enough to focus solely on developing her music for a year. With that came her first EP, Spring Demos. In April 2019, Dana released her debut 7” single “One by One” b/w “Do You?” on Full Time Hobby.