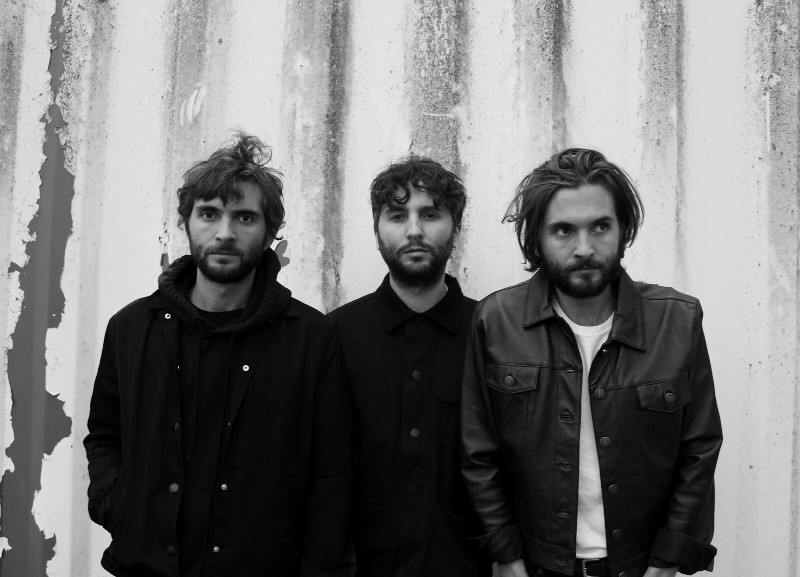 The Family Rain, three brothers from Bath, are set to release a series of visceral ,chaotic and heavy singles, fronted by the unapologetic ‘RADIATOR’ which is set for release at the end of November.

The band’s kinetic, hard rock, energy which has been simmering below the surface is now ready to erupt, as the latter part of 2019 has seen them working with Grammy nominated producer, and long time collaborator, Tom Dalgety (Royal Blood, Pixies, Ghost .)

They will be releasing the string of singles, culminating in a collection of headline shows at the beginning of March, taking place across the UK.