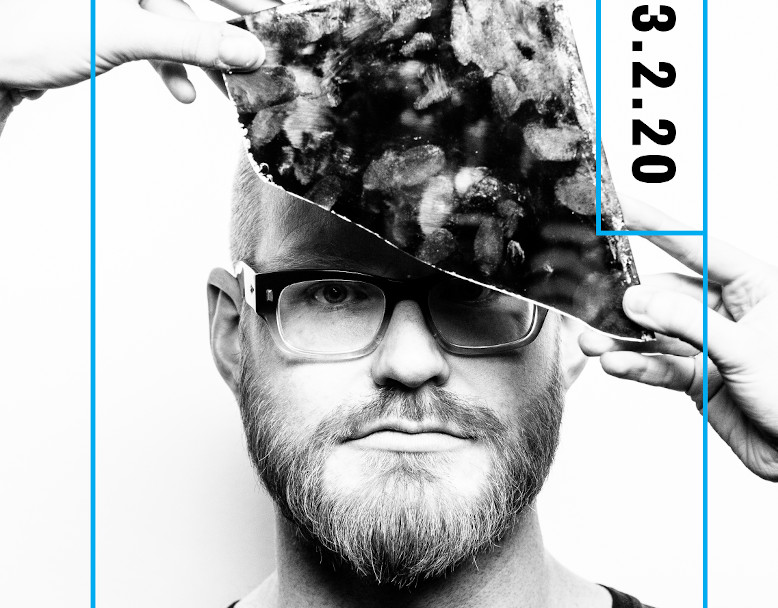 Colossal Squid, is a new project from producer/drummer Adam Betts (Three Trapped Tigers). Enlisting some of his favourite singers to vocal the tracks including Saint Saviour of Groove Armada, Ak Patterson, Kushal of Melt Yourself down and more  music is entirely composed and performed live by Adam, purely from a drum kit... connected to a load of electronics.

After drumming on tour for Goldie, Jarvis Cocker, Squarepusher and Pete Tong, Adam has signed this new project to Square Leg records. Square Leg boss, producer Charlie Andrew (Alt-J, Marika Hackman, James, Bloc Party) first heard Colossal Squid while in the studio on another project, “When I heard the stuff he’d been working on my jaw dropped with excitement...so much innovation...so much energy”

The Independent: “...One of the most innovative skin-bashers in modern 21st century music.” Line Of Best Fit: “Phenomenal.... Betts captures the kind of breathless euphoria you'd expect at the apex of an Ibiza club classic.”

Chino Moreno (Deftones): “One of my favourites on the planet”

DIY mag: “In Adam Betts, the band (TTT) possess one of the very best drummers in the UK” NME mag: “...the unfuckingbelievable skill of drummer Adam Betts.”